Elon Musk has been in the news for his recent purchase of the social media platform Twitter, but all is not rosy for one of his revolutionary auto company Tesla, which is facing a lawsuit that may have implications on legal precedents down the road.

In a recent California court case, the Los Angeles County prosecutors filed two charges against a now 27-year old man, stemming from an accident in 2019 involving a Tesla Model S, in which the autopilot function allegedly failed, causing the vehicle to run a red light and killing two people.  It is the first criminal prosecution of a crash involving Tesla’s autopilot function, found now on over 750,000 cars in the US.  Separately, the crash victim’s family is pursuing a civil suit against Riad and Tesla.

It will be up to the courts to decide who is at fault when the use of the autopilot function is engaged and fails. 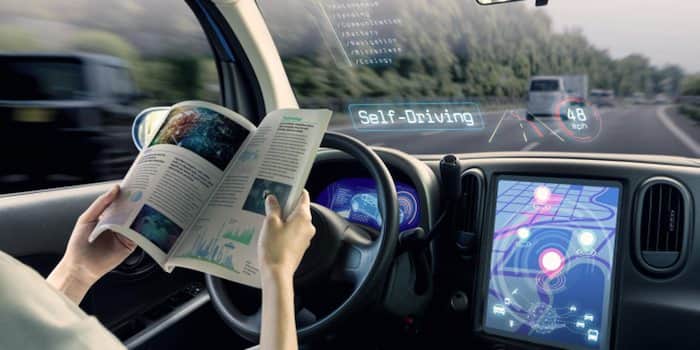 Referring to a car on autopilot in the year 2022 is quite different than a car driving while on cruise control, which I was many now who are considered baby boomers did back in the 1970 and 1980s. The car drives itself.

The makeup of automobiles is different.  More screens, more distractions.  Yet there is still a person behind the wheel of a car on autopilot…, counting on the technology to guide him or her on the road.

As details of the case are minimal, it is very likely that the owner of this particular Tesla did not have the most up-to-date software regarding Auto Pilot, and the software itself might have failed.  That is for the courts to decide.

In a recent article from USA Today, Mark Geistfeld, professor of civil litigation at New York University, recently commented on the significance of criminal charges and legal precedent that could be sent if the defendant, Tesla, and the young driver of the car are prosecuted.  He called the criminal charges in the California case “surprising,” in that no details were provided in the criminal charging documents.

Giestfeld went on to say that “if the driver was found guilty of manslaughter, this case could really be the most disruptive, the most novel, the most groundbreaking precedent. There is a formulation of the liability rule, whereby the inquiry is based on what consumers expect the manufacturer to do, and that expectation can be strongly influenced by marketing and advertising.”

Take for example the case of one individual who crashed her motorhome while putting the vehicle in cruise control.  In her statement to the court, she thought cruise control meant like “autopilot” on a plane.

Regardless, the future of driverless cars is on the horizon.  Companies such as Tesla, Uber, Waymo, and Google are testing driverless cars and trucks across the country.  When these companies put auto-driving vehicles on the road, there will be significant accidents explains Fairfax personal injury attorney Jeffrey Downey.  However, now what would have normally been a simple auto accident case could turn into a complicated product liability case, which is very expensive and time-consuming to litigate.

In the end, the National Highway Traffic Safety Administration will likely rule on regulations involving autonomous and semi-autonomous cars.

The fact is that driving a vehicle across the world is an act of responsibility and for many a right of passage.  But the future is that many people driving will be less likely to turn the wheel and push the brake as cars become autonomous and driverless.

For more links to my previous articles on driving, click on the below links.

If you or a loved one have been injured in an auto or truck accident, contact the Law Office of Jeffrey J. Downey for a free consultation.  Gather contact information and take pictures of the scene of the accident.  Do not sign anything for insurance without talking to a lawyer.

Free Initial Consultations | We Can Come To You | No Attorney’s Fees Unless We Win Your Case. We are licensed in Virginia, DC, and Maryland.